Suburbs and the city that will be: with G124 of the senator Renzo Piano

G124 is the working group of the senator Renzo Piano on the suburbs and the city that will be.
The 2016 G124 Tutor is Raul Pantaleo, co-founder of TAMassociati.

Team G124 takes its name from the number of the senator’s office in Palazzo Giustiniani, turned into a laboratory to plan the regeneration of the outskirts of the Italian cities. Team G124 employs with an annual contract young architects who are paid with Renzo Piano’s parliamentary salary which has been entirely devoted to this project. To coordinate the work, besides the senator himself, there are tutors: architects, engineers, sociologists and psychologists chosen personally by Renzo Piano who, voluntarily and without any compensation, follow the projects developed by the young architects.

The 2016 G124 Team is composed by Laura Mazzei, Anna Merci, Nicola Di Croce and worked on the post-industrial suburbs of Marghera, Venice. 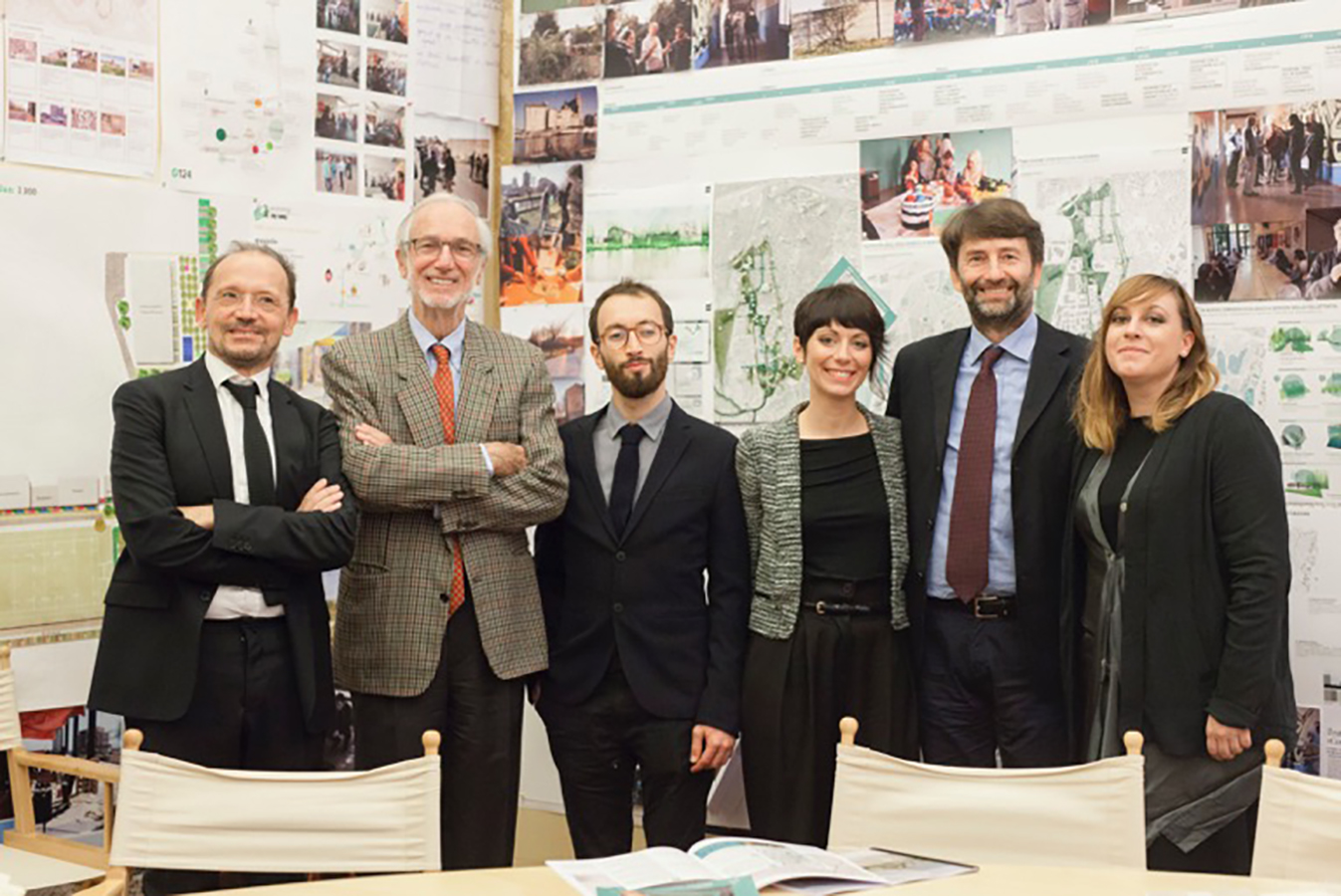 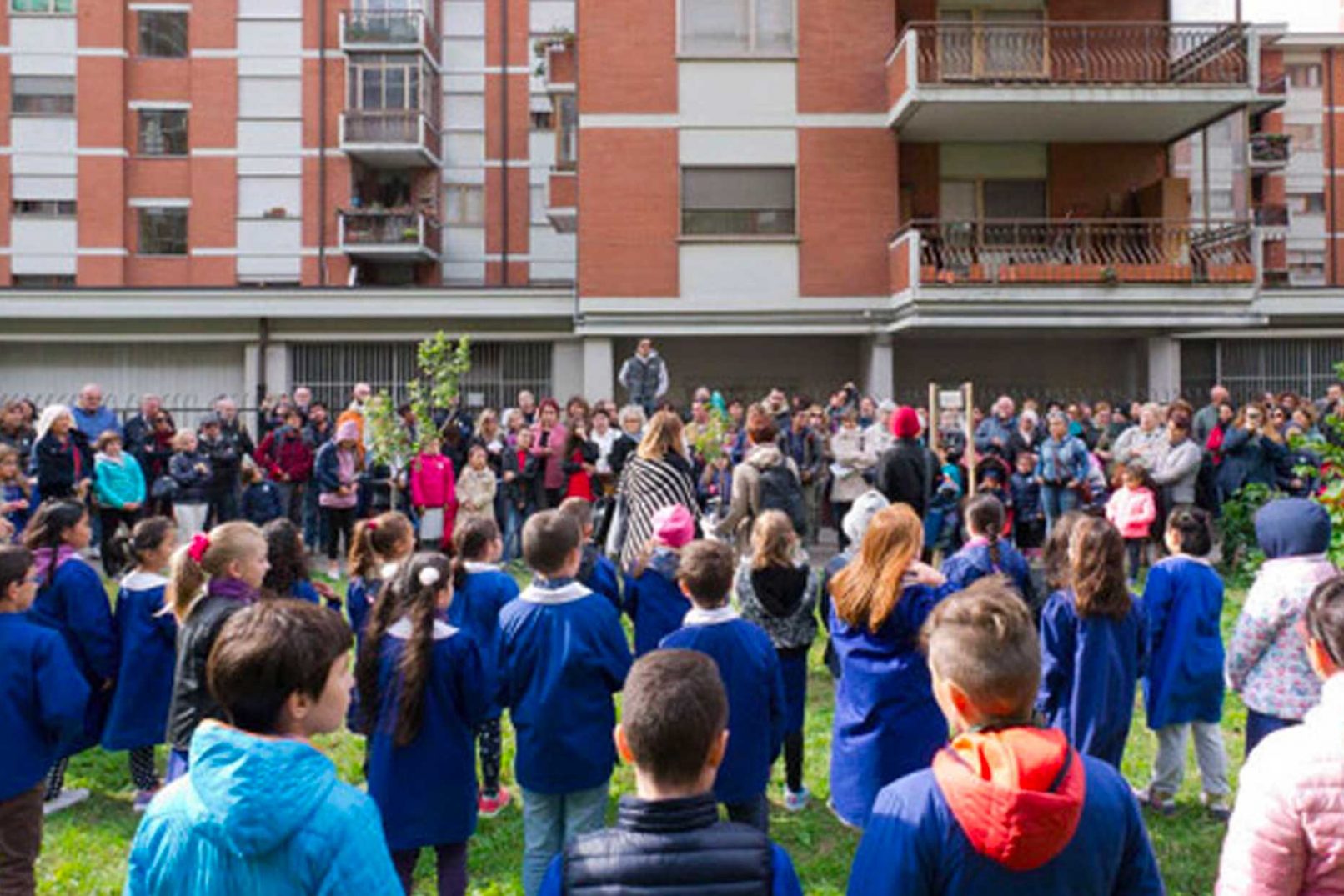 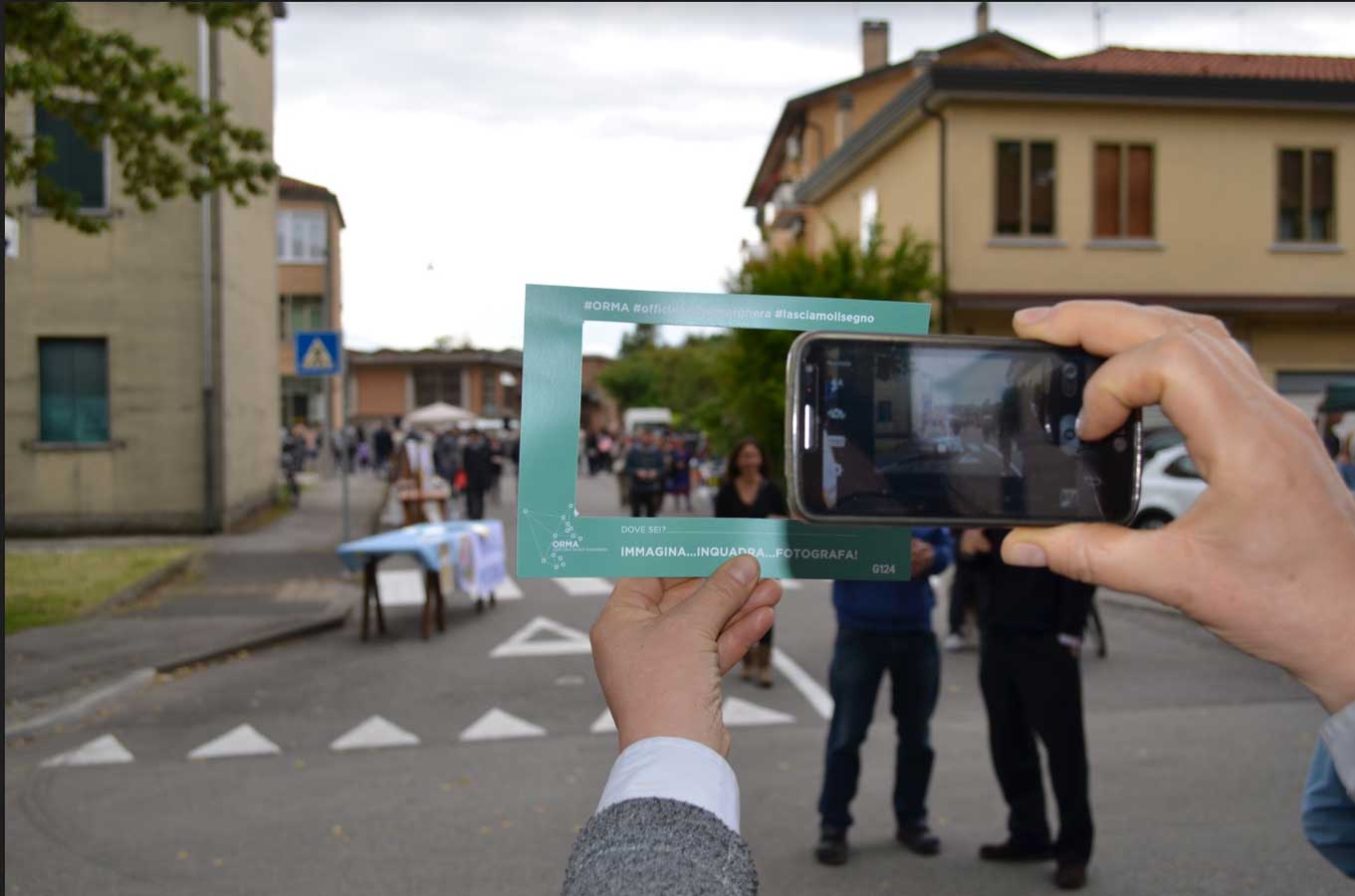 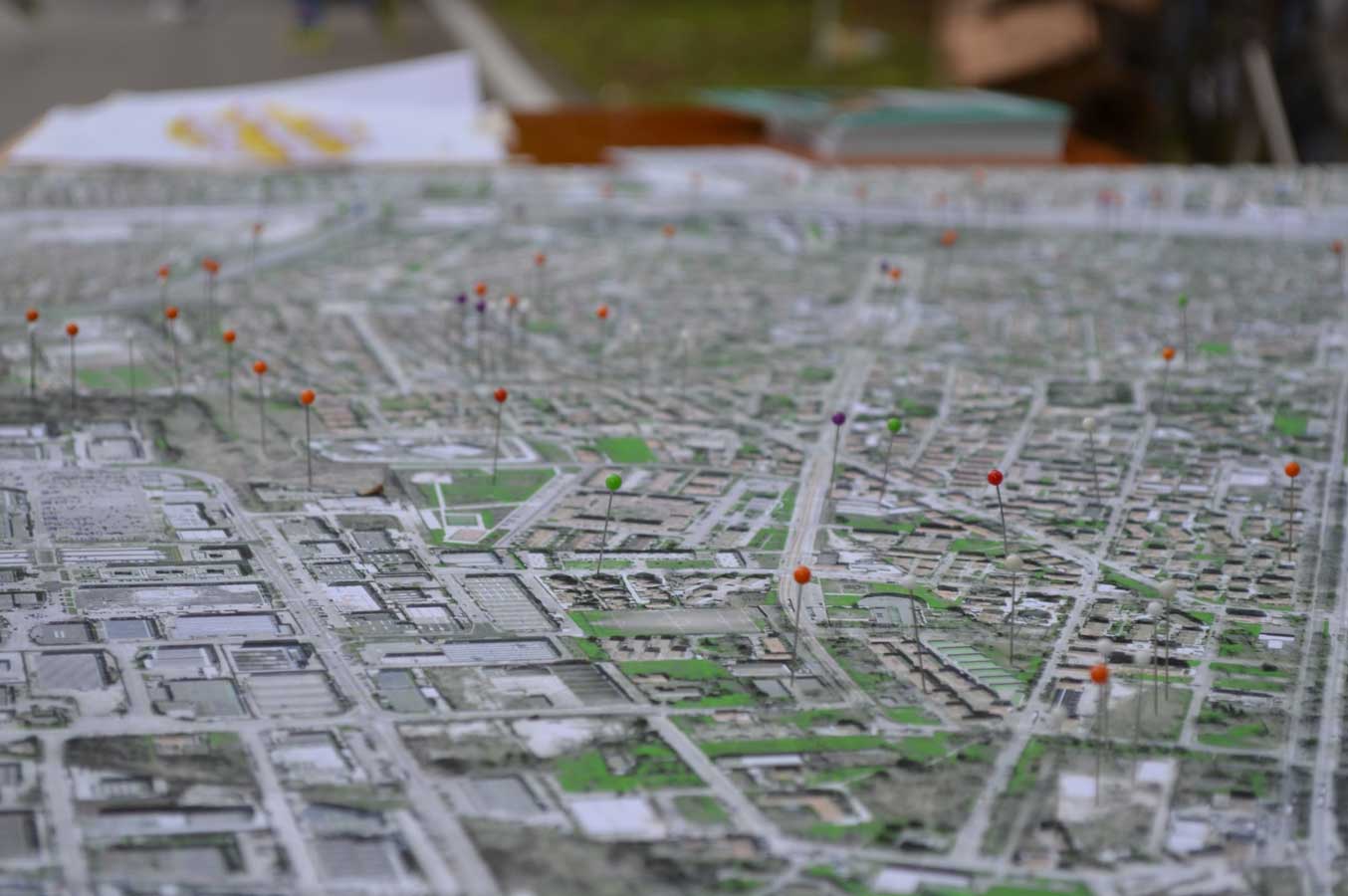 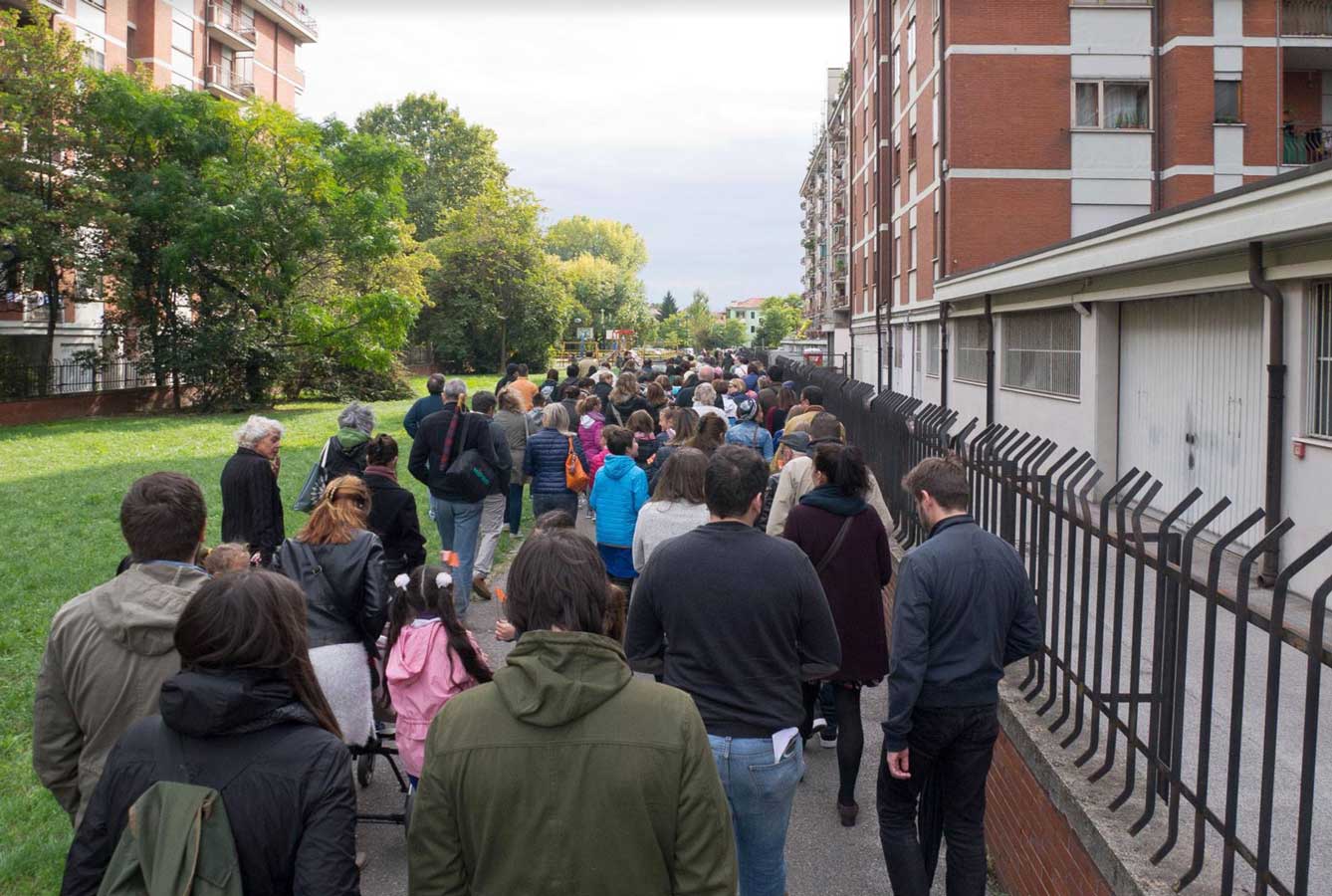 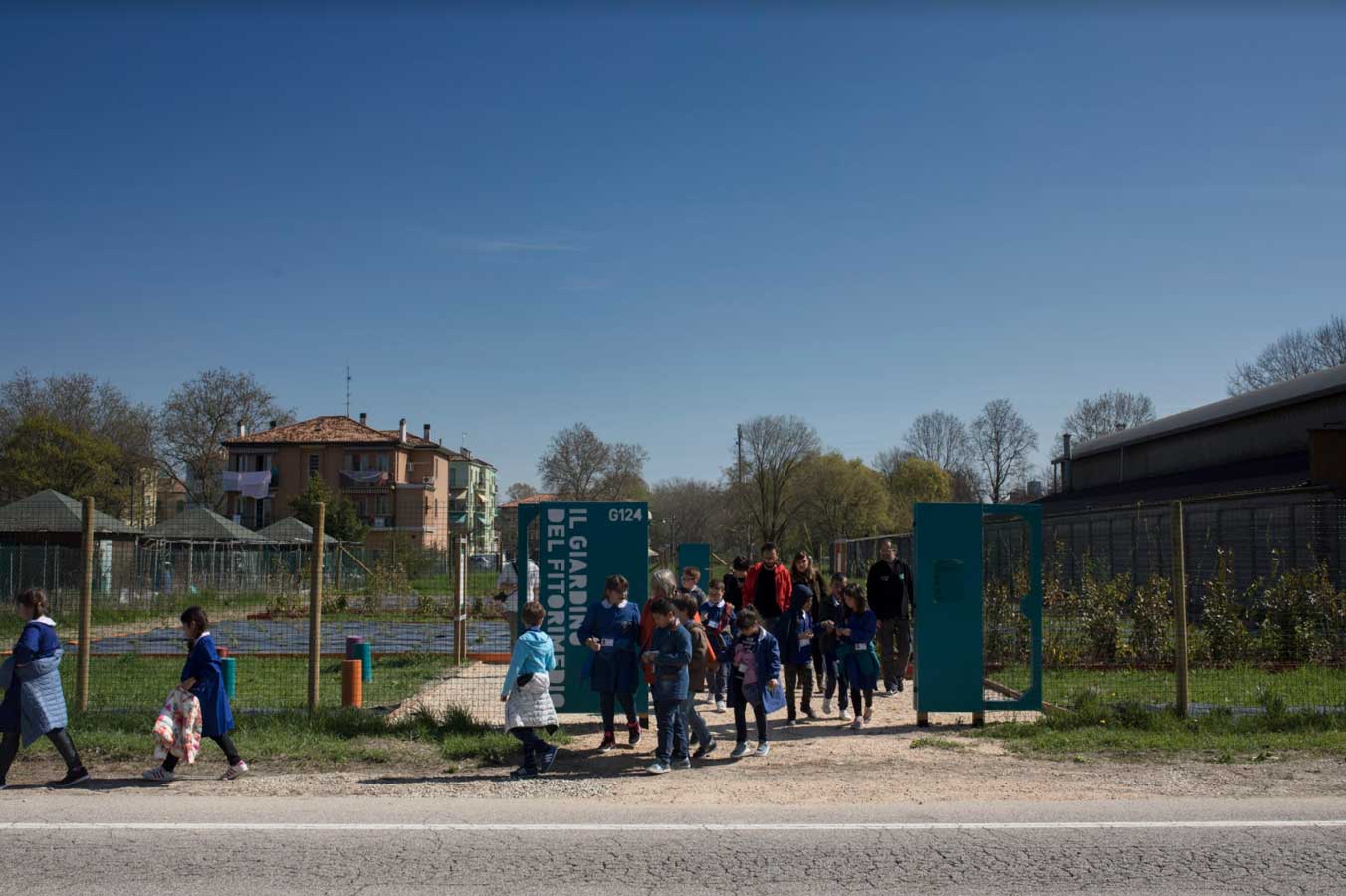 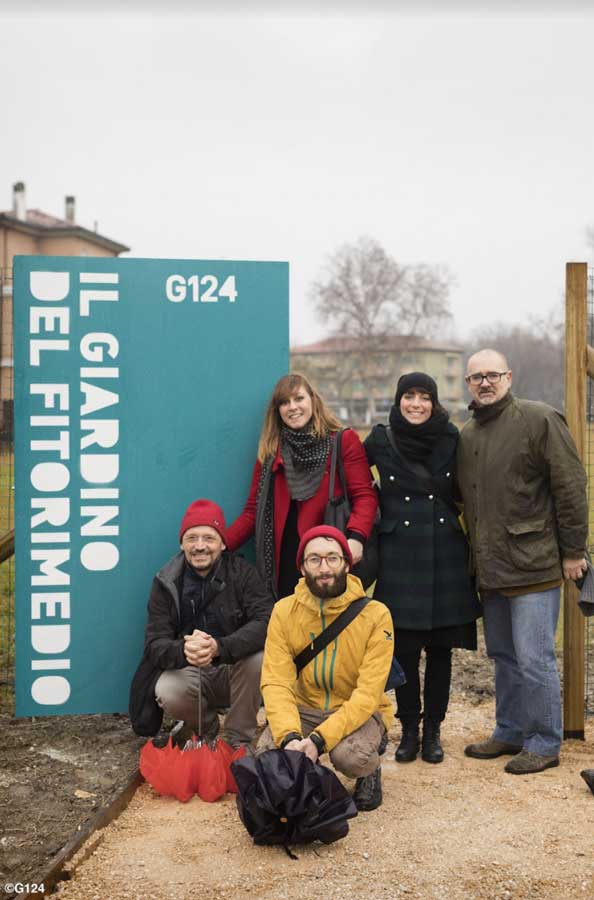