An Organic Challenge to build Climate-Smart Communes in Togo

West Africa is an area strongly affected by climate change. Extreme events that pose a danger to the region include droughts, floods and coastal erosion, desertification, rise in temperature and irregular rainfall, which are aggravated by other anthropic effects such as deforestation and a booming population growth. These hazards have dire consequences in countries that still have agriculture as their main economic driver, but also in the ever-developing urban areas.

The purpose is to provide Togo with a conceptual framework for the development of climate-smart communes in close cooperation with all stakeholders. This methodology will be applied in order to develop climate change adaptation and mitigation plans, that are defined on the basis of 10 selected communes that represent Togo’s climate diversity.

Out of this 10, the created methodology will be applied to 4 communes that will receive plans specific to their context and as a result of the technical assistance provided. This plans will take into account key economic sectors such as transport, energy, agriculture and waste.

The project is promoted by the United Nations Office at Nairobi, Climate Technology Centre and Network (CTCN) and the Togo Ministry of Environment and Land Reform. The process is developed by an international and local team: Oiko, Climate Analytics and Jeunes Verts Togo.

TAMassociati is involved for the climate responsive urban planning.

See also in the news: the project presented at COP 27. 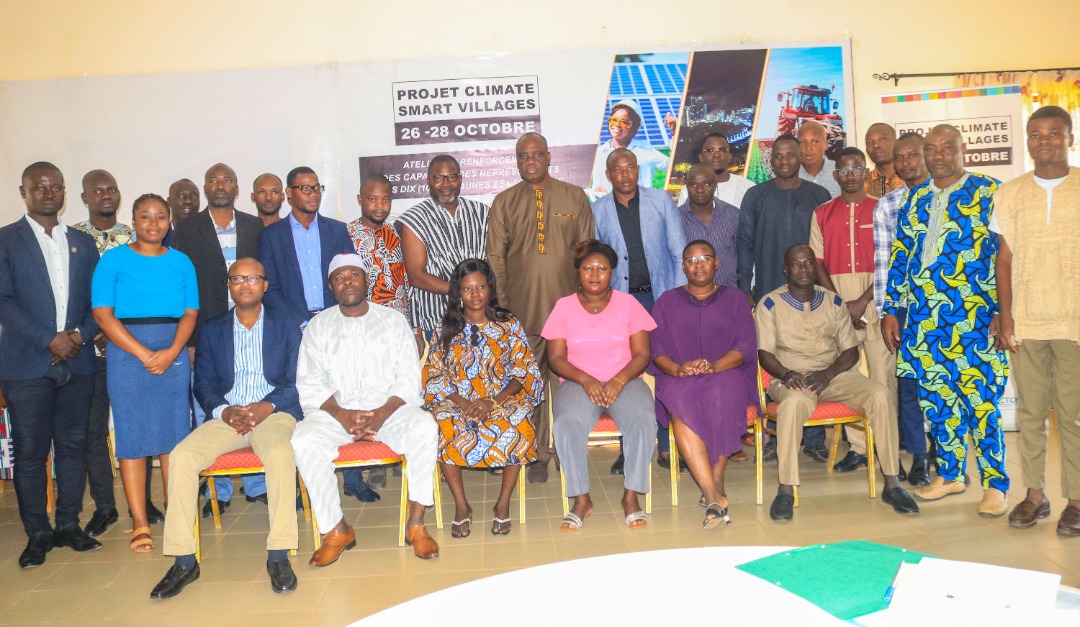 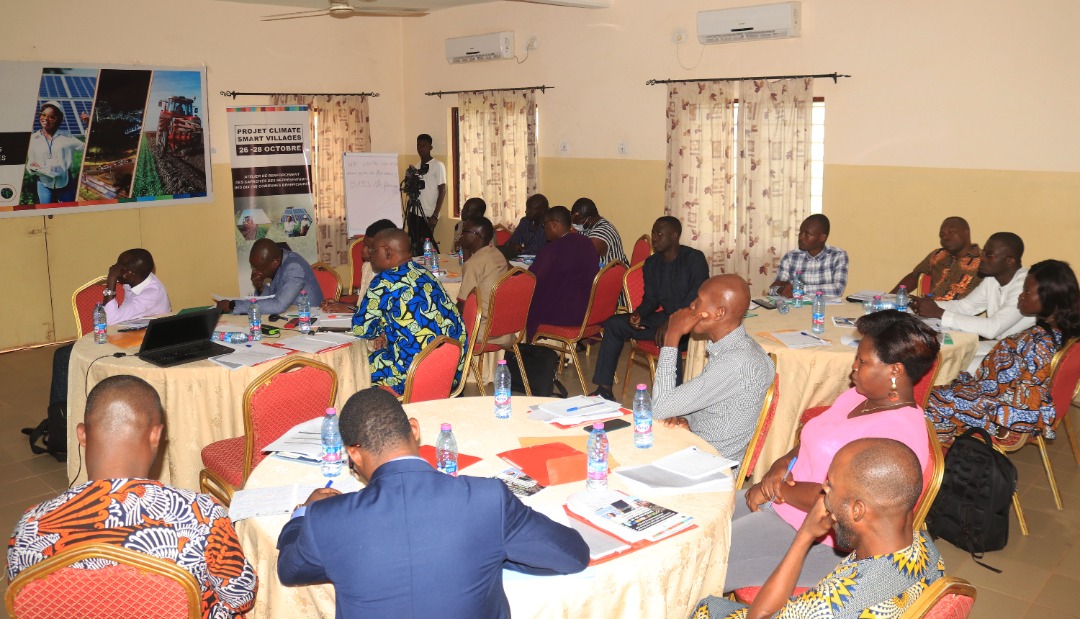 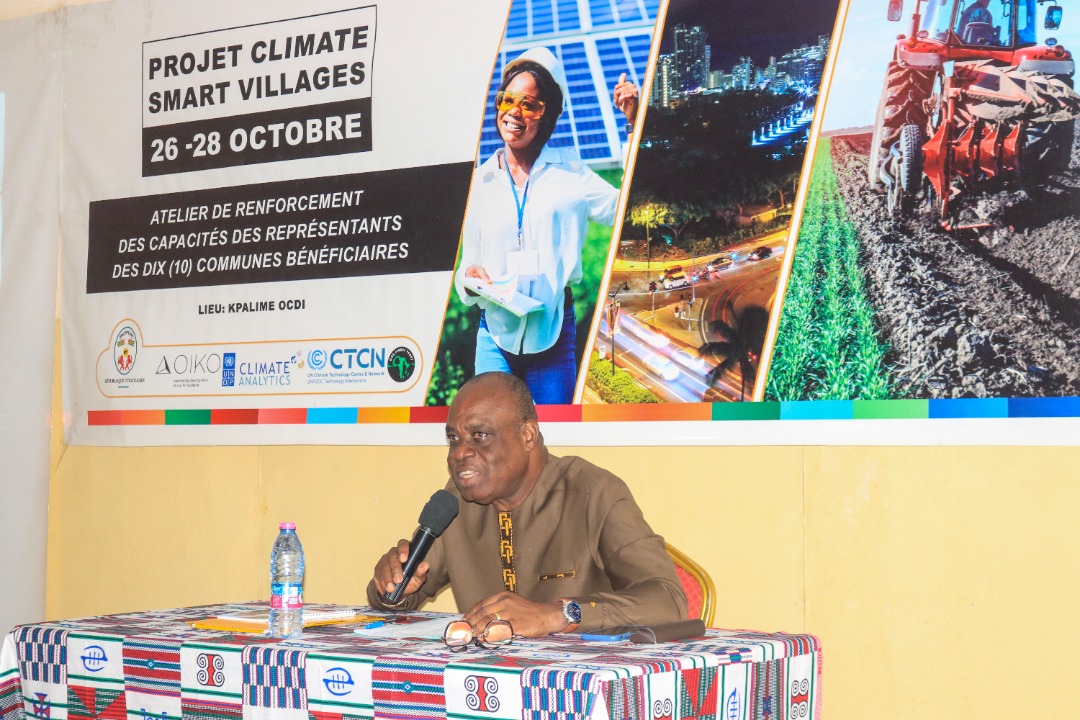 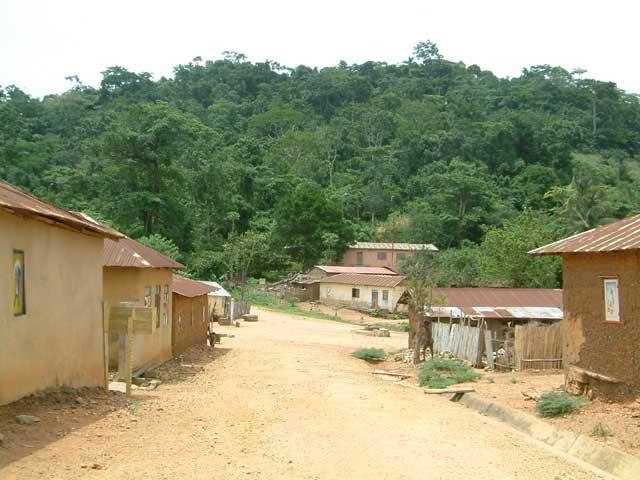 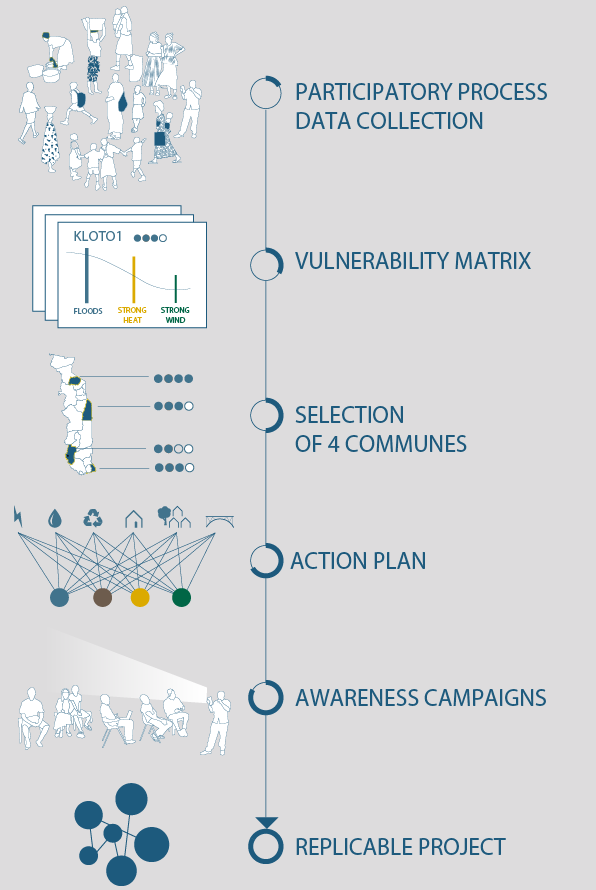